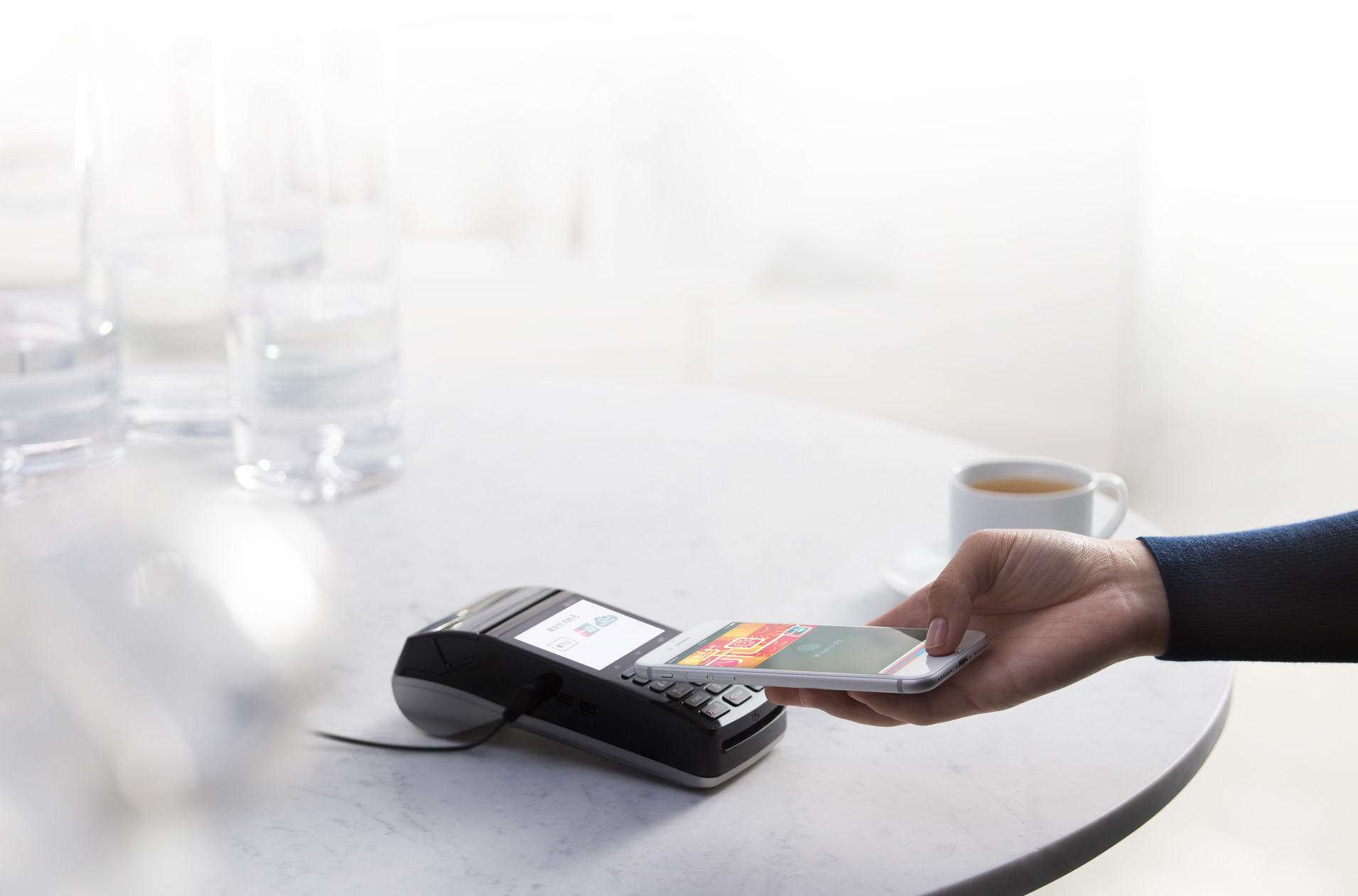 You must have heard of VISA and MasterCard. They are the two largest payment systems in the world. Most banks worldwide have contracts with these two, it is thus very likely that the credit card in your pocket has one of their logos printed on.

So why would card issuers have cooperations with them?

As I mentioned, they are essentially payment systems, meaning your VISA credit card, no matter from which bank it was issued, could make purchases on any terminal marked VISA. Same with MasterCard.

But when you travel to China, you may find these marks hard to spot. Instead, you see this logo:

This is UnionPay, the dominating payment system run by Chinese officials.

In fact, UnionPay is widely adopted in China, when Apple was trying to make Apple Pay available in China, UnionPay is the only one they can partner with. During the negotiations with Apple in 2015, UnionPay developed an offline mobile payment system that almost exactly resembles Apple Pay's architecture and dubuted it Unionpay QuickPass.

This isn’t a bad thing. By making Apple Pay almost perfectly compatible with QuickPass system, Apple has seen the fastest early adoption rate in China, with 3 million cards added to Apple Wallet within the first 72 hours.