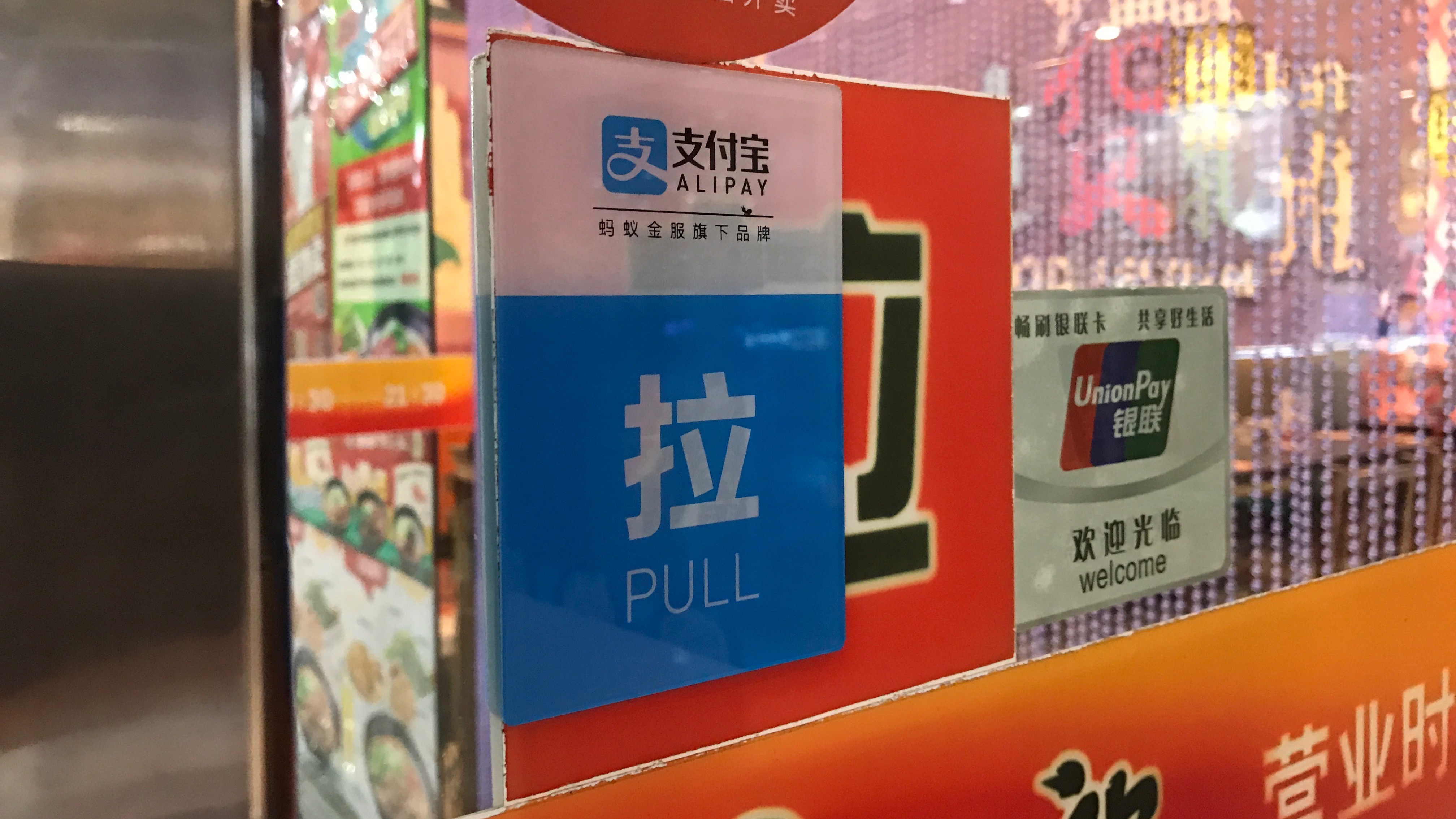 When I say the you can go to restaurants, buy groceries from local supermarkets and make purchases in shopping malls without carrying a coin, does it sound like fantasy? The fact is, if you’re living in China, 90% of the time this is possible. This is because online-to-offline (O2O) payments using smartphones is so convenient, going out with papers and coins feels redundant already.

The core of this convenience is AliPay, the most widely used O2O payment system in China.

Think of AliPay as PayPal. You can deposit real money into your free AliPay account with little to zero fee applied and make payments online with it. Much like PayPal and eBay, AliPay was originally designed to work with the largest online shopping platform in China, taobao.com. The company behind AliPay soon made it available as a standalone service when they found out it has more potential than making payments on only one platform. They started rolling out AliPay to third party online platforms and, eventually, to offline stores.

With a simple scan of a QR code at checkout, you’re able to pay for your goods without signing, entering password or, most importantly, handing over a single piece of your personal information.

Of course a large company doing financial businesses caught Chinese officials' attention, especially when you’re keeping people from putting money into state-run banks. AliPay faced the biggest ever political risk than others, when People’s Bank of China rumored to be shutting it down under the accusation of illegal money gathering. AliPay eventually survived the legal conflicts inspite of running under strict regulations and unheardly high taxes, becoming the dominator in the market of O2O payment systems.

What AliPay excels at is their patience of negotiating with small businesses and convincing them from working with real money to making use of their extremely sophisticated online financial platform. The result is astonishingly impressive. You’re now able to buy almost anything with a scan of your phone even when you’re in a small shop no bigger than 7-11.

In fact, they’re so successful in making ways into people’s smartphones that the government-backed payment system UnionPay has to cooperate with Apple (yes, the Apple making phones and stuff) to develop their own mobile payment systems which you can learn more here.

Next time when you go shopping, look for these logos. 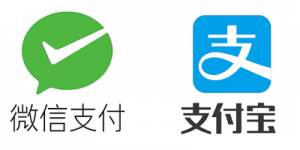