Contrary to universal belief, the “new China”, aka, People’s Republic of China (PRC), was established only decades ago.

Chinese people are proud of their more than 5,000 years old civilization. In fact, Archaeological evidence suggests that early hominids inhabited China between 2.24 million and 250,000 years ago. Ancient China was a strong empire just like Rome and Ancient Egypt. It was always ruled by a king, protected by its soldiers, and respected by its people.

China went through ages of Dynasties, kings and administrations. For thousands of years, there was always someone in charge, taking full responsibility. Democracy was not only a fantasy, but something to be regarded unrealistic.

During the World War II, a group of thinkers joined together and formed a political party called Chinese Communist Party, who, eventually took over the administration of main land China and started an era, known as the new China. Chairman of the Chinese Communist Party, Mao Zedong, proclaimed the establishment of the People’s Republic of China at a massive joint event in Beijing at October 1st, 1949, which was since set as National Day to commemorate this establishment. 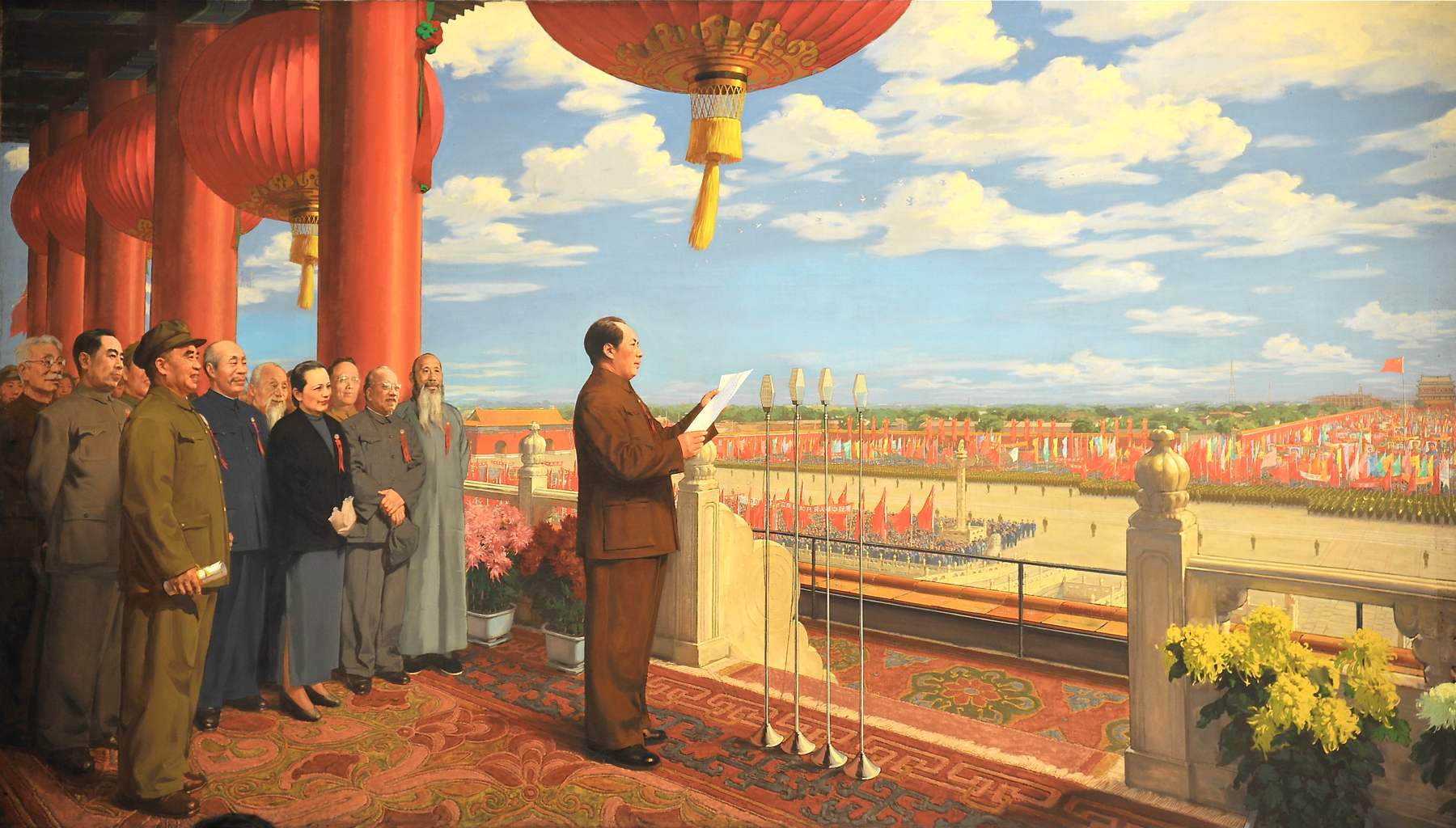 For more than 60 years, residents within China have celebrated the National Day in a variety of conventions, including rising and saluting the national flag, setting up flower arrangements here and there, and in some cases, letting the president publicly inspect the state military force as a way of demonstrating state power and advocating global peace.

Holidays regarding the National Day last from Oct 1st to 7th, during which workers around the state could take a whole week off to celebrate the nation's birthday, pay honors to cultural relics, and gather their family to have a wonderful meal together.